The struggle and Success story of domino’s pizza: When you fall, learn to get up

Almost everyone around the world has already heard about or even tried domino’s pizza at least once. But the story that not everyone knows is that this famous franchise was not successful from the start but has failed at the beginning.

The franchise faced many struggles and hardships in its early years until it finally took off thanks to the strategizing techniques and detailed market understanding. If not for the observation skills of its founders, the business would have gone under.

What is Domino’s Pizza?

Domino’s pizza is a very famous pizza franchise that was founded by Tom Monaghan and his brother James in 1960 in Ypsilanti, Michigan. The store at the moment has over 17,000 stores worldwide as of 2020. It is very safe to say that Domino’s is a successful brand with many customers and employees under it.

The story starts when both the brothers have failed at almost everything in life and suddenly they see a pizza store called “DomiNick's” for sale. The brothers decide to buy the store and borrow $900 to do so. One year later Tom became the sole owner of the store and he bought his brothers half with a Volkswagen beetle. 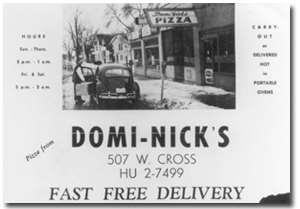 The fall of Domino’s Pizza

Tom had hardly made any profit for many months after the store’s opening and this made it look like yet another project that Tom has failed at. Due to the little money that the business was providing, Tom had to quit his university because he could not afford it.

After Tom dropped out of college he decided to take his pizza business more seriously and focus on making the business succeed. His brother James helped him with delivering the orders using his car. Later after careful observation Tom and his brother noticed that the small-sized pizza with the affordable cost was the most popular item on the menu and that their target audience is university students specifically.

The rise of Domino’s Pizza

Tom and his brother decided to focus on developing better pizza recipes and upgrading the quality of their pizza while focusing on targeting the university students to sell it to them.  This new strategy resulted in very sudden high profits that they were not expecting.

The profit that Tom was able to gather later helped him open 2 more stores to expand their business and then finally in 1965 changing the name from "DomiNick's” to “Domino’s” instead. Moving on the brothers tried focusing on the packaging, the taste, and delivering the pizza while it is still hot to the customer.

To be able to develop the best taste Tom even went as far as hiring blind people to taste and review the pizza while providing their feedback on what needs to be adjusted and what is good. Tom even delivered the pizza by himself to observe the reactions of the customers when they received the pizza.

Thanks to the success that had been achieved allowed Tom to open the first-ever Domino's pizza franchise in 1967 in Ypsilanti, Michigan. Later in 1968, the first franchise outside of Michigan opened. 10 years after the first store opened in 1978 Domino's Pizza opened its 200th franchise. Finally in 1998 after 38 years of running Domino’s pizza, Tom announced his retirement and sold 93% of his company to Bain Capital Inc.

The moral of the story is that even though Tom had faced many failures in his life, including him and his brother being abandoned by their mother for being too poor, to being fired from the military, the monastery, and even dropping out of college, he still did not give up and persisted in the face of hardships that faced his little pizza store. 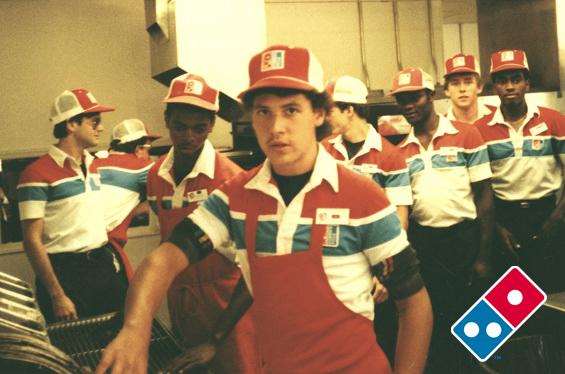 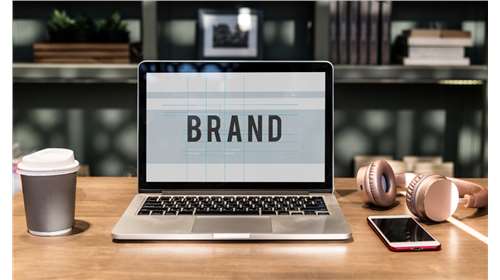 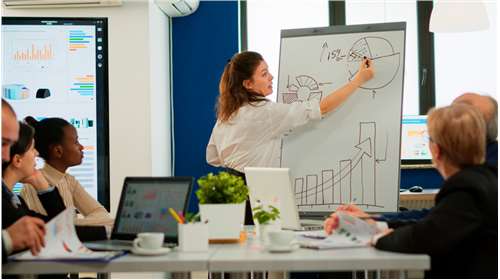 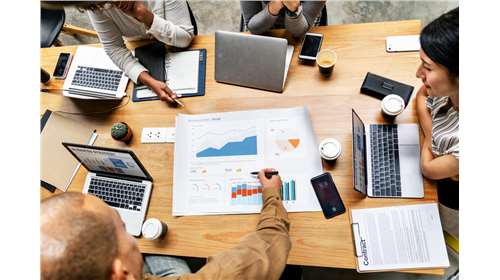 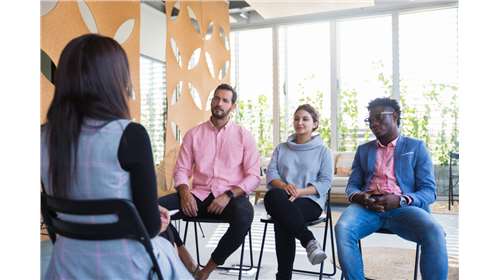 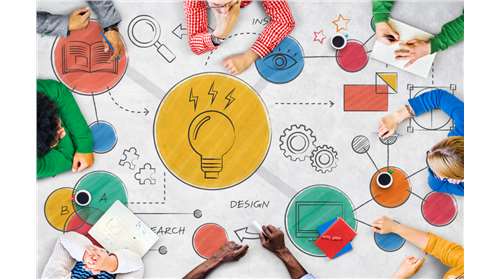 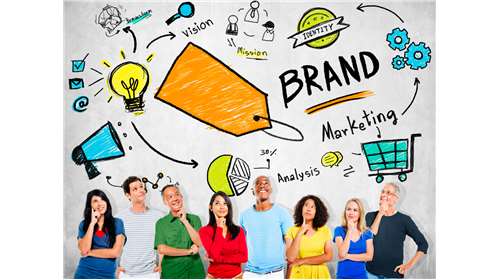 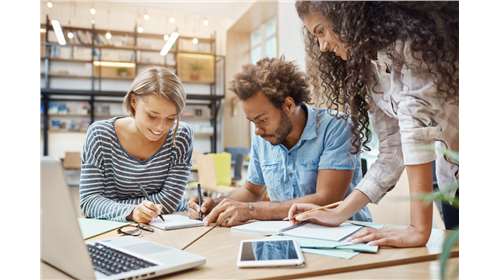 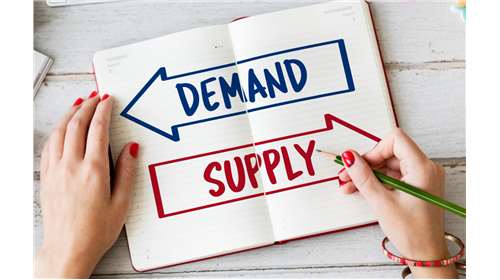 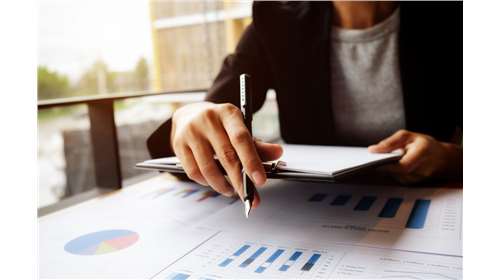